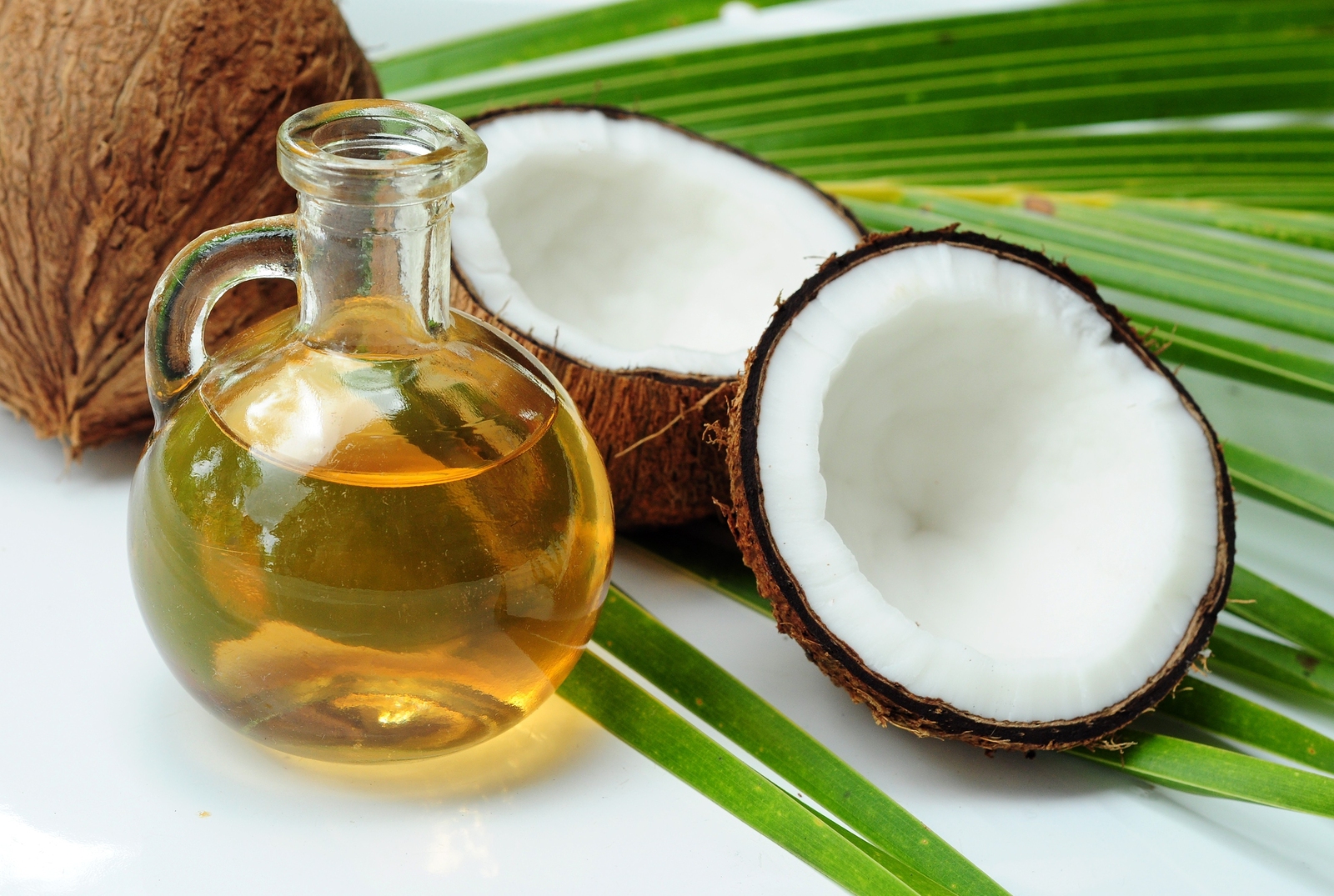 Coconut oil is all the rage these days, and it’s clear why. Apparently, it can be used for just about everything. Also, it’s organic, which is important to many people lately, and unlike other organic products, it doesn’t cost an arm and a leg. While there are many different uses for coconut oil, here are the top five:

Coconut oil is liquid at temperatures above 76 degrees Fahrenheit, but below that temperature, it’s a semi solid. As most people only get chapped lips in the winter, the oil will likely be the perfect consistency to be applied as lip balm. Just put some in a small jar or tin and tuck it in your pocket to use it all the time. Coconut oil is known for being very moisturizing, and it won’t take much to coat your lips, so one small jar of it may just last you all winter.

While aloe vera is a standby for a reason – it works – it’s so sticky. I don’t know about you, but when my skin is already throbbing with a bad burn, I can’t stand the feel of my clothes sticking to me because the aloe I have smeared all over me is like an adhesive. Coconut oil does go on greasy, which can be frustrating for some. It absorbs into your skin quickly, leaving you as soft as butter without a left over greasy sheen.

Ever wonder what you’re putting on your skin when you buy a new lotion? There are usually multiple unpronounceable words listed in the ingredients, which concerns me. Coconut oil, on the other hand is all natural, so I know that I’m not soaking up anything that will potentially harm me without my knowing it. Lotion is also often more expensive in the long run than coconut oil, since it only takes a few drops of coconut oil to moisturize your legs and a quarter sized amount for your entire body!

Remember when buying your coconut oil to only buy virgin coconut oil. If it’s not virgin, then it’s been altered in some way which can take out many of the benefits of the oil in it’s pure form. If your oil is liquid, and you need it to be semi solid, just stick it in the fridge for a few minutes. If it’s semi solid and you need it to be liquid, you can microwave it. 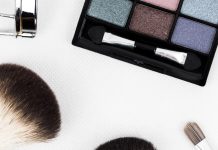 To Wear or Not to Wear

The Many Uses of Coconut Oil 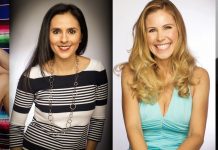 How to Look Great in Any Photo