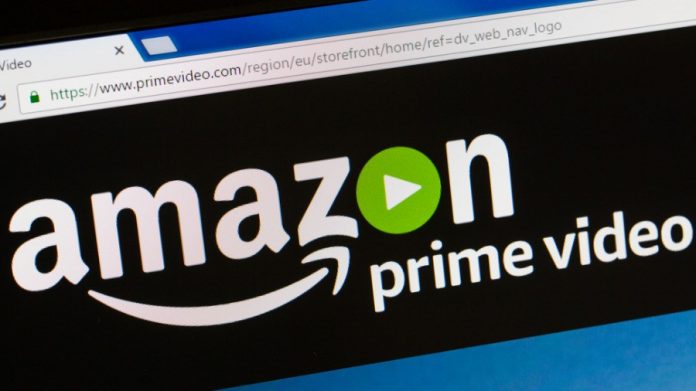 Every day, tons of people take the first step to achieve their dreams. Sometimes that first step doesn’t go exactly the way that we wanted it to, but still, something beautiful comes out of it. In this case, the dream was to become a successful film maker or director, and these people decided that it was time to stop dreaming and start making that dream a reality. I love independent films. Everyone has to start somewhere, and although it doesn’t always go the way we plan, sometimes it goes even better. Here are the BEST and most underrated Indie films and shows, that Amazon has to offer.

Catholic high school senior Christine McPherson was born to financially challenged parents who think that she should be grateful for what she has and keep her head out of the clouds, Christine however, has bigger plans in mind. She dreams of attending college in “a city with culture” that is, until she meets Danny O’Neill. This film is perfect for this year’s graduating class, if you haven’t seen it already, I strongly suggest you give it a watch.

Produced by The Classy Housewife’s own Shawn Lindsey, Remnant 13 is a horror series that takes place during a zombie apocalypse. Dr. Mark Downing faces trials and tribulations as he desperately tries to cure his daughter of a brain tumor. As usual, something CRAZY happens, it wouldn’t be an apocalyptic zombie show without that, and Dr. Downing must face the consequences caused by the disease that he creates.

This true story, my personal favorite kind of movie, is based on the memoir written by Michael Soussan. A young UN employee is investigating the murder of his forerunner, and accidentally discovers a global conspiracy with major corruption that may even involve his own boss. This film pulls back the curtain on the corruption going on in our government. Although I believe that this movie was meant to be a drama, it leans more towards horror for me. The fact that this is a true story is the scariest part.

Here to lighten the mood, Tully tells the story of a mother who is preparing for the birth of her unplanned third child. Her husband, while loving and caring, is completely clueless on how demanding being a mother can be. The family ends up hiring a nanny, Tully, who develops a relationship with the mother. I have a feeling that all mothers can relate to this quirky drama-comedy. This one is definitely worth a watch.

All of these films and shows are available to watch on Amazon. Indie films may not be super high-budget, but they are fascinating to watch. When rating these movies, please take into consideration that they are the stepping stones that lead the producers and creators to their dream. We all have to start somewhere, and even if their first ever movie doesn’t get an Oscar nomination, they could still have strong story lines, and even if they don’t have the best equipment, it could still help one of the actors’ dreams come true. Try not to judge these films too harshly. They are just the steps on the ladder.