My Son and Cat Scratch Fever 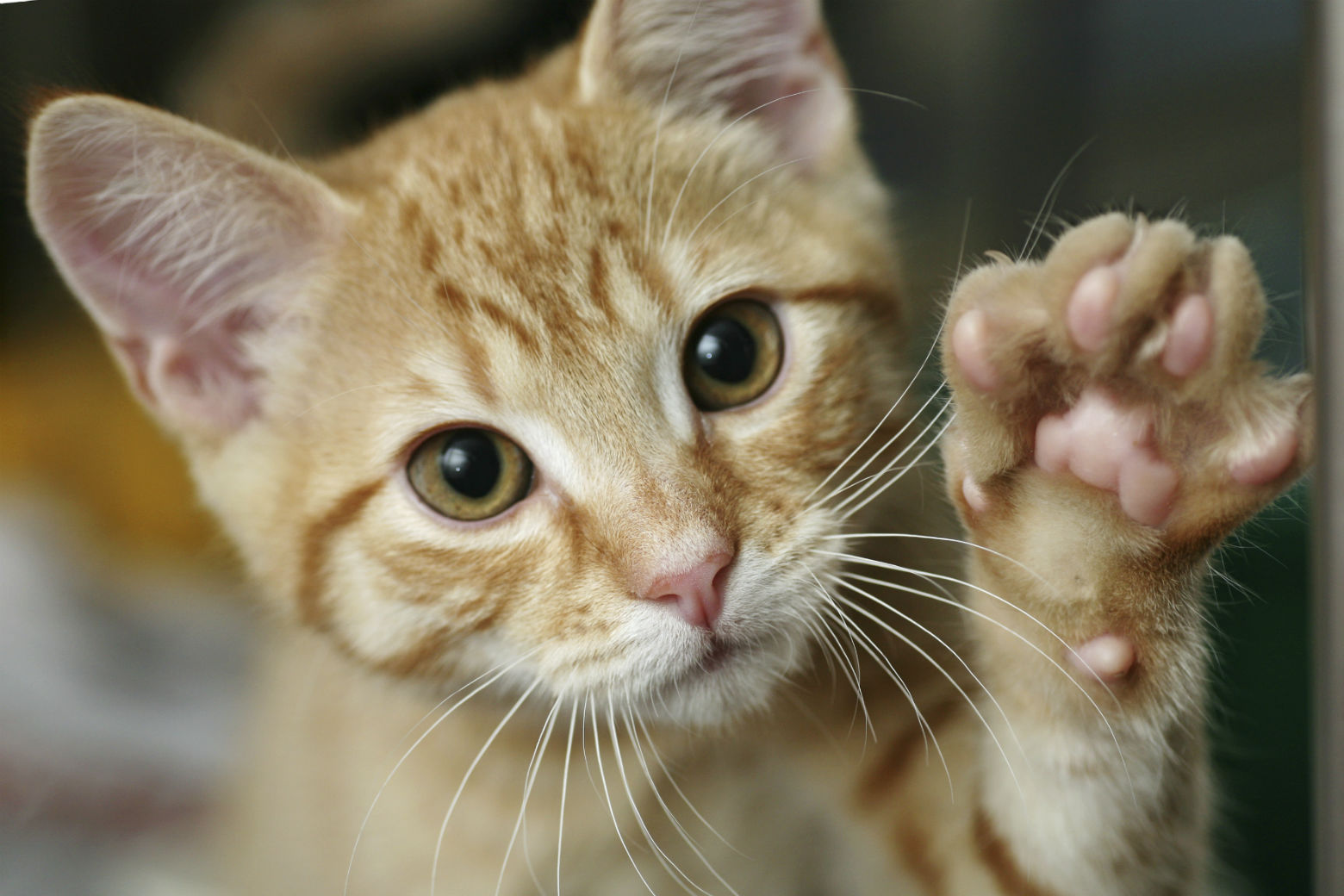 Cat Scratch Disease, or Cat Scratch Fever, as it’s more commonly known. When I was a kid, and my Mama would tell me to leave the stray cats alone or I’d get cat scratch fever, I always imagined it to be something that was fatal, leaving people crazed and maybe zombie-like before they die. I definitely thought it was something serious. Now, I’ve had my first first-hand experience with seeing Cat Scratch Disease.

A couple of weeks ago, my toddler got sick. He had fever, but no other symptoms. I took him to the doctor, who assured me that it was just a virus. After 6 days of continued fever, I figured the doctor was wrong, and took my kid to urgent care. Urgent care did blood tests, urine tests, and x rays, and still didn’t know what was wrong. My son still had no symptoms other than fever and increased irritability.

By the 9th day of fever, I took him to the Children’s Emergency Room. They did more tests, including one for tuberculosis and one for cat scratch disease. They thought he had a virus, but did as many tests that they could think of to be sure. They didn’t really think he had cat scratch disease, but they knew he had been exposed to a stray cat, so they did the test just in case.

By the 12th day of fever, I followed up with his pediatrician, who still said it was just a virus. I didn’t believe that. As a sickly child, I got pretty familiar with viruses, and my son has had more than his fair share of them, as well. I’d never seen a virus like this.  I’m not a doctor, however, and I was informed that a virus could last a full three weeks. I honestly thought that he would still be sick after the three weeks and I would have to bring him back for more testing.

Yesterday, the Children’s hospital called. Heart racing, I answered the phone expecting bad news. After all, they always tell me, “No news is good news.” They called to tell me that my son had tested positive for Cat Scratch Disease. Compared to what I was worried about, this was great. I know that sounds crazy, but I was worried he had something like Leukemia.

My kid had fever for two full weeks before they figured out what was truly wrong with him. As a parent, Google can be your worst enemy. When you first perform a google search to try to diagnose your child, you tend to get farfetched results such as cancer and serious diseases. Of course, after you’ve been in the game of parenting for a while, you recognize these results as unlikely. When you’ve taken your child to the doctor repeatedly, however, and they still aren’t sure what’s wrong with your kid, you start to worry that google is right. You can’t imagine the relief I felt when they told me that it was just Cat Scratch Disease.

Cat Scratch Disease usually isn’t serious. It affects children more often than adults, and is usually characterized by swollen lymph nodes, fatigue, low fever, and the just-don’t-feel-good’s. My son’s reaction to Cat Scratch Disease wasn’t unheard of, but it was rare. He had high fevers for two weeks, and at time the fever would get up to 106.2 degrees. It was terrifying and frustrating, but he’s getting better now without any medicine. Yesterday, he had only a tiny fever of 100.5 degrees and acted as if he felt fine. His birthday is this weekend, so I’m grateful that he’s getting better before then.

There was really only one thing that I learned from this. I learned that if you truly believe that the doctor is wrong, and your child is ill, you have to get a second opinion. Yes, my son has Cat Scratch Disease, a disease that often requires no treatment. But, what if it had been something as serious as cancer? If I had just listened to the first doctor I went to, I still wouldn’t know what was wrong with my son. I had to go to three different places of medicine before anyone did the test that finally determined what was wrong. When it comes to your kid, you just have to keep pushing sometimes in order to get your child the care that he/she deserves. Be that in the doctor’s office, the day care, or with visiting relatives. When your kids are little, they need you to stand up for them more than they ever will. You are your child’s voice. Be sure to use it.

Clock strikes 6AM and you're woken up from your slumber; not by the alarm clock but by your precious little bundle of joy. Time...
Read more
Fitness

If you begin feeling sluggish and gloomy as the seasons change and days grow shorter, you are not alone. Many people deal with a...
Read more