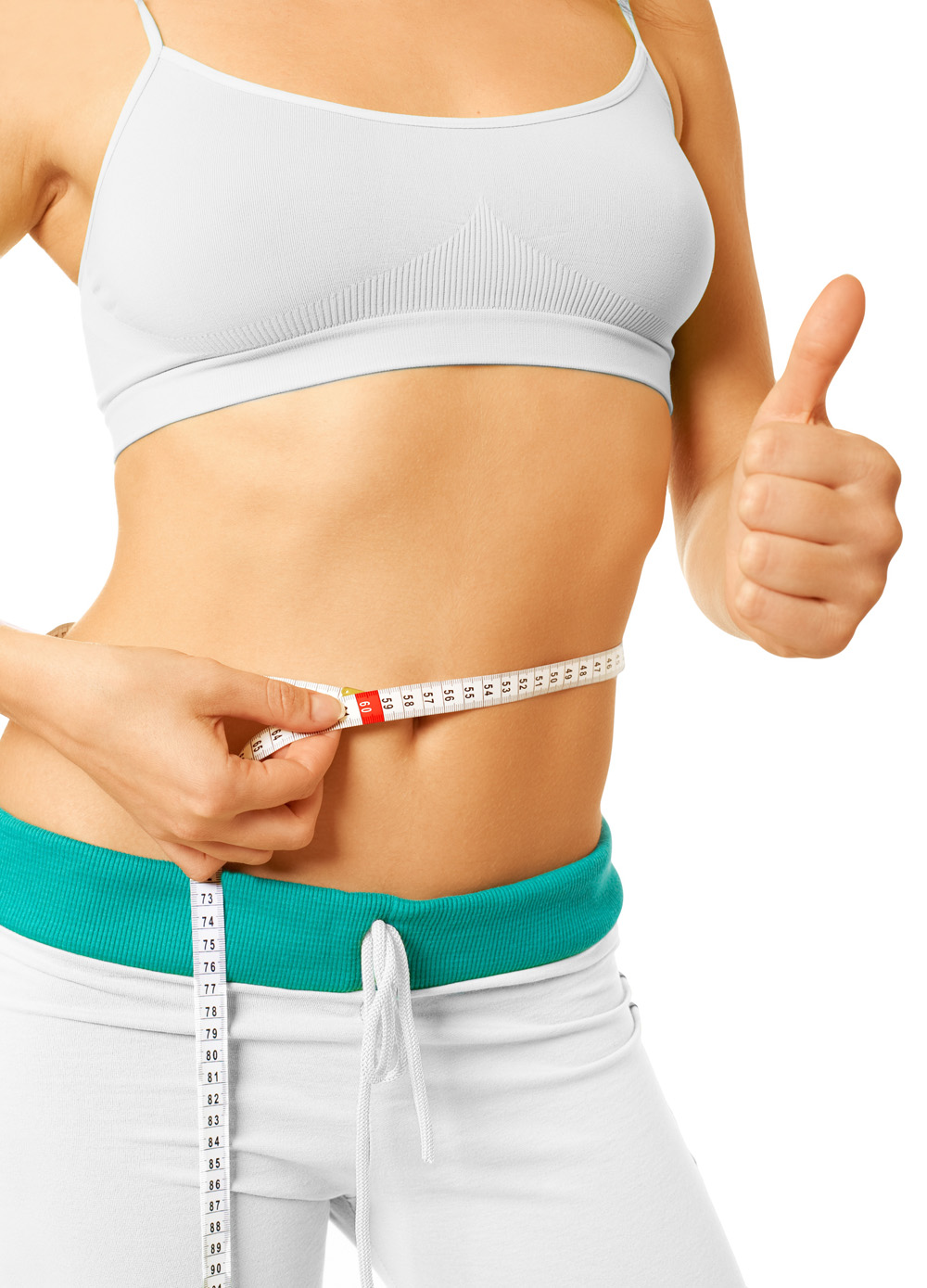 No Matter where you live, the weather in the transition period between Spring and Summer can be extremely unpredictable, but if you’re in some of the Southern states, you can be sure of one thing – this summer will be just like all the rest. Because you’re in for such a scorching season, your sweat-covered rides to work will probably be filled with daydreams of a beachside vacation or a few days lounging out by the pool. These summer fantasies are enjoyable and can help us tolerate the relentless heat, but for some us the mere notion of summer activity can conjure nightmares of having to show some skin when it comes time to get wet. In other words, if the heat doesn’t already have you sweating, the thought of being seen in public in your swimsuit will.

There are scores of people around the world reproaching themselves for having yielded to their sugar and fat-filled vices since their health-oriented New Year’s Resolutions. No doubt, in the first week of January the thought of two-pieces and swim trunks seems like a distant reality, but our complacency leads to an extra dessert here and a midday candy bar there. Then, as we’re absentmindedly licking the spoon of our seventh serving of Nutella, Summer is knocking at our door like an early party guest: early and unanticipated.

You might want to correct your less-than-angelic eating habits with a promise to be more active. While this is a great idea, you probably aren’t going to fare any better than you did earlier this year. Also, if you’re expecting to go on vacation in the next few months, you’re definitely going to be spending a few extra hours at work to make up for that time off you’ll be expecting. Your schedule is going to be too busy leading up to your big summer trip, so you need something that can get you into shape quickly, and won’t keep you from getting out to the beach as soon as possible. If you’re considering trimming up for the beach, SmartLipo Laser Lipolysis is your best bet for achieving your beach body with little time to spare.

Laser Lipolysis: An Alternative to Liposuction

Although it may sound like it, Lipolysis is absolutely not Liposuction in the traditional sense. Conventional methods of surgically removing fat always required a certified plastic surgeon to perform the procedure, which also required considerably large incision points to sufficiently remove the unwanted fat. This necessarily leaves patients with a noticeable scar from the incision, which doesn’t look so great when you’re almost bearing it all at the beach. Patients and doctors knew that liposuction could get rid of nasty weight, but dealing with the excess skin and scarring was another issue, entirely.

In response to these common plastic surgery concerns, SmartLipo was developed to offer patients who were interested in surgical weight loss an alternative to the fully-invasive nature of liposuction. Instead of forcing doctors to cut into their patients, the SmartLipo Laser Lipolysis Workstation allows surgeons to address the unwanted fat through a small incision that can be easily concealed after surgery. SmartLipo doctors insert a tiny laser device beneath the outer layers of skin and easily navigate to the target areas. As it works under the patient’s subdermal tissue, the SmartLipo laser emits concentrated thermal energy to liquefy the fat, which effectively breaks it down to be processed naturally by the body’s lymphatic system. Any fat that can’t be processed by the body can be removed through the incision site without making the incision any larger.

Although SmartLipo requires doctors to perform a small incision, the SmartLipo procedure is vastly different from conventional plastic surgery in several ways:

Where to find SmartLipo Laser Lipolysis

While the window of opportunity to lose weight is narrowing, your waistline isn’t. You need to find a way to achieve your dream body in enough time to meet your friends down by the shore. SmartLipo Laser Lipolysis is the best option for beach lovers looking for a tune-up rather than an overhaul, and is available at many aesthetic clinics around the country. If you’re looking for SmartLipo in Dallas, the specialty clinic at FemSmart offers this procedure, and is performed by Dr. Powell, an experienced medical aesthetician who is eager to offer you the transformation that you want. Learn more about SmartLipo at the FemSmart.com, and get ready for the beach before it’s too late!

(This post is a post by a guest author – the authors view are entirely their own and may not reflect the views of TheClassyhousewife.com)

Patrick O’Neil is a content writer for the Dallas-based web marketing company SEOTA, who represents local physicians, lawyers and retailers. With particular experience writing for cosmetic surgeons, aestheticians and fertility specialists, he helps Texas physicians extend their message of total body wellness across the country. Patrick can be reached at patricko@seota.com.

I was watching some melodramatic high-school based Hulu show tonight, and the music, for some reason, took me back. The situations the characters were in took me back, and my mindless jabbering through shows brought me to some honest revelations and memories that I had basically blacked out.
Read more
Careers

By: Farrah Lee Women by nature, me included, tend to overthink everything. There is a concrete difference between what...
Read more
Culture

Why Getting Older is Fu%$ing Great

I will never be one of those people that lies about my age. I have earned every single year on this Earth...
Read more