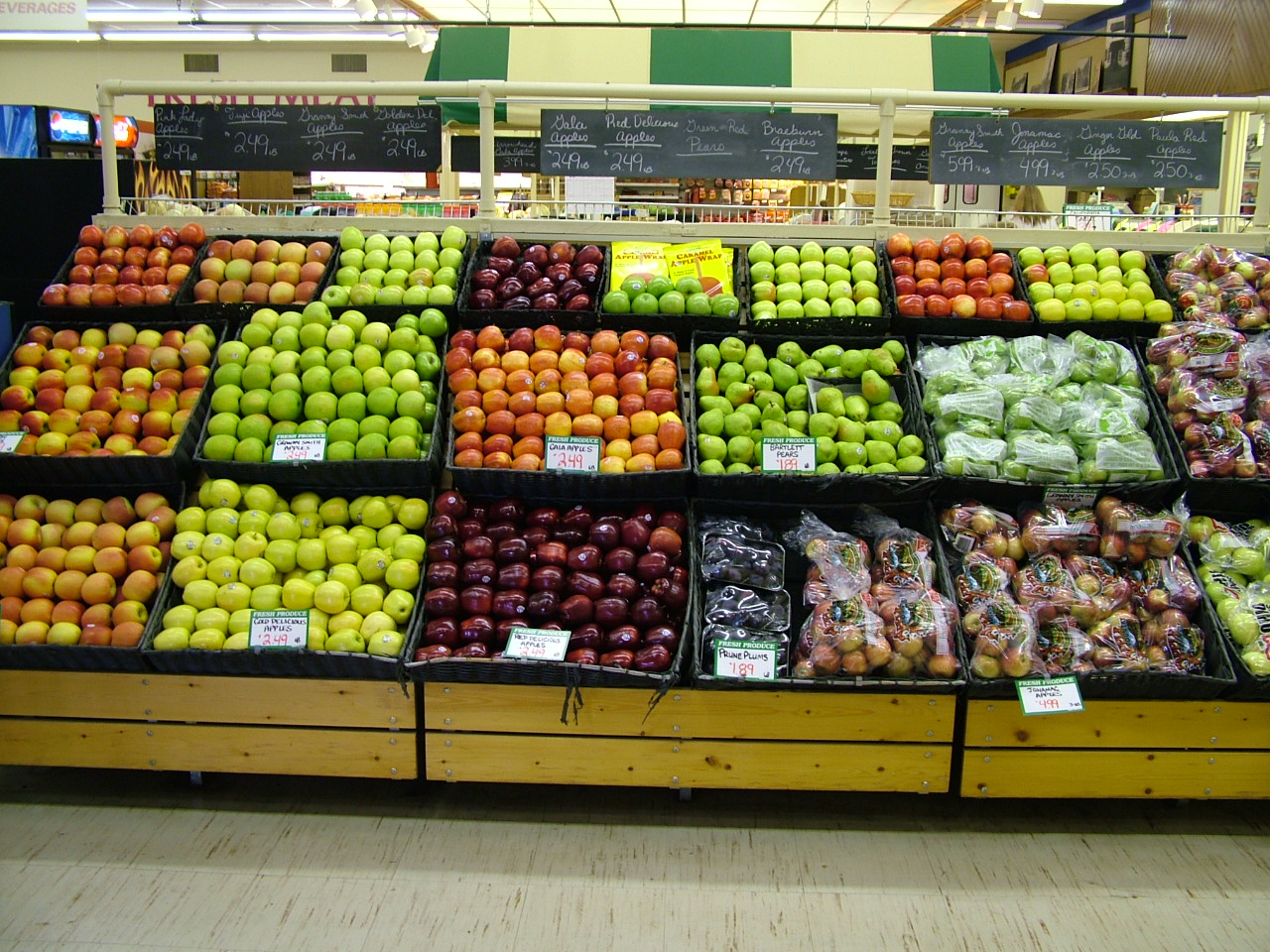 As the cost of living spirals out of control, Americans are having to pull the purse strings tighter than ever before. Much to the dismay of families everywhere, the family food bill is often the first to suffer. When The Guardian interviewed work-at-home mom Jen Walshaw about how she feeds her family on $75 a week, she said “the key to a good menu plan is making main ingredients go further.” Explaining that sticking to the budget is difficult and time-consuming, Jen said, “it’s getting harder and harder to stick to a $75 a week budget due to inflation, so I have had to downshift some purchases, moving to more basic ranges and own brands”.

In a separate article, The Guardian’s Amelia Hill laid out the dire financial situation of some of the poorest families, “the Joseph Rowntree Trust says food shortages are on a scale not seen since wartime rationing. Food prices have spiked across the world but in Britain, where we import around 40% of our food, prices have risen at more than twice the national average and families are struggling to afford food that has increased by 32% since 2007.” According to Lindsay Boswell of UK food charity FareShare, “many families are feeling the pinch financially as a result of unemployment and redundancies, the high cost of living and government spending cuts.” Research is building up, pointing to the fact that people on what were once regarded as reasonable salaries can no longer afford to eat enough, much less eat enough healthy food”.

While the economy might make it harder than ever to eat well, there are some savvy shopping methods that you can use to feed your family on a tight budget without resorting to poor nutritional choices.

Cut the cash with cards and coupons

Sign up for store loyalty cards to benefit from regular, targeted discounts on the items stores know you already buy regularly. It’s shocking how quickly you accrue points scanning a loyalty card with your everyday shopping – these are converted to cash-value discounts, which mean “savings” on your monthly food shopping budget.

Be sure to check receipts and the related printouts that are churned out at the till – you might get a few useful coupons along with your receipt. Increasingly, supermarkets automatically compare the costs of your generic shop – and any overspend is returned to you as a coupon. Look out for discount coupons in print media and online – cut out, carry with you and don’t forget to cash them in!

Go with the flow

Look at your weekly list as a framework. You need to ensure you have all the basics covered and aren’t going without vital items, but try and think in terms of an ingredient’s main attribute rather than sticking slavishly to the same groceries regardless of price. If pasta is pricey one week, make rice your staple. Pork prices prohibitive? Its purpose is protein, so check out the chicken instead.

This approach keeps your eating habits fresh and varied. Stick to things close enough to your standard family favorites that everyone will eat them, but don’t look at a shopping list as a prescription. Don’t just grab your routine cart-load, instead think about flavors and functions. Look at food shopping as an active rather than passive pursuit, getting the family involved to track down the best deals.

Set aside a few hours or an afternoon to make big batches of basics like a stew, a soup, a sauce. Keep the flavors simple and freeze in portions, ready to defrost and jazz up as required. It’s a great chance to get kids in the kitchen, learning vital life skills and developing an appreciation of thrift. Use apps that allow you to enter the ingredients you have on hand and come up with recipes to suit the store cupboard.

Embrace the concept of ‘bedrock recipes’; a simple preparation that can be turned into many meals. A Sunday roast can become dinners of Shepherd’s pie or curry, the leftover cold cuts added to salads and sandwiches. A basic bread dough is simple to master and can be used to make pizzas and turnovers, individual rolls, or filled and flavored loaves, whilst stale bread makes the basis of great puds!

Implement a system of stock control, monitoring what you have in the cupboards and only buying what you need when it comes to fresh produce. If you have space in the freezer and find fresh produce for a great price, buy in bulk, prepare, portion up and pack it away. Similarly, it’s worth stocking up on ambient products with long shelf lives if the price is right.

Don’t hit the store hungry or all rational thoughts and good intentions will fly out of your head along with the money from your purse. If you’re tempted by impulse purchases, take ten minutes out to consider whether the deal is all it’s cracked up to be – will it actually get eaten, and be enjoyed? If the answer to either is ‘no’, it’s not a bargain. If, on balance, you can answer in the affirmative and the product replaces something else you’d buy otherwise, go ahead.

Pick up in-store literature on upcoming deals and weekend specials and plan to purchase accordingly. Seek out special offers on fresh produce and basic ingredients, the majority of ‘bargains’ are deep discounts on junk foods and pre-prepared, processed items that neither fill nor nourish a family.

Don’t just stick with the biggest brands – supermarket ‘generics’ are often rated as indistinguishable, sometimes better-tasting, than the brand leaders, and are a fraction of the price.

Step out of the supermarket

Don’t be afraid to enter big, bustling ethnic superstores where rainbow fruit and veg are piled high and sold ridiculously cheap in quantities that make sense, no silly little springs of supermarket herbs in sight. Most of these emporiums focus on fresh food bought in the precise amounts you require, employing skilled butchers, fishmongers and bakers.

Myriad cheap cuts of meat, fresh fish and bread baked throughout the day sit alongside extensive dairy and delicatessen sections. The owners’ background may have changed, but these stores are the closest you’ll come to the old-fashioned high street model that stood our grandparents in such good stead when it came to catering on a budget. Cross that threshold – you won’t look back. 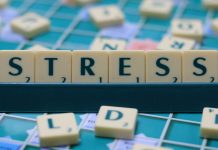 Stress Less with Yoga WHAT?! 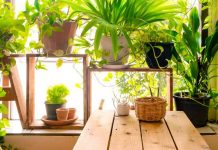 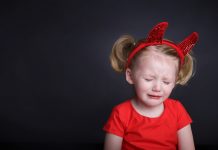 How to Deal With Temper Tantrums