The (10) Highest Paying Careers for Women 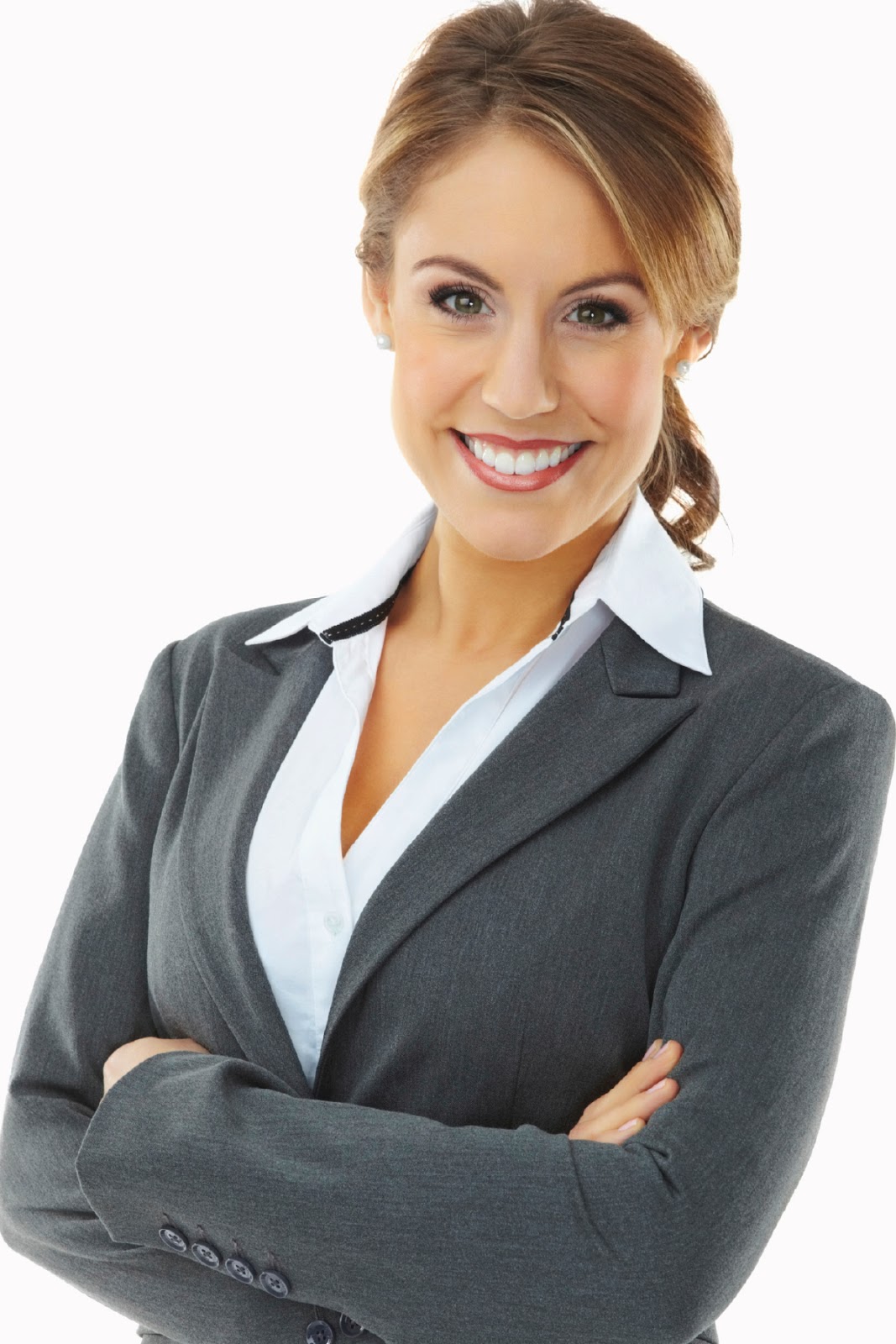 Only recently in history have women begun to achieve equal standing to men in the field of employment. In many industries and a great many countries, there is still no such thing as income equality. Still, women have achieved a much greater level of career diversity. Following is a list of the ten highest paying careers for women, in no particular order.

When people think of strong careers for women, lawyer is usually one of the first to come to mind. A lawyer may perform any number of tasks and operate in a variety of jurisdictions, so the term “lawyer” really covers a wide range of occupations. Women who are lawyers make, on average, $85,000 per year. This is almost as much as the average male salary (about ⅘). Less than a third of all lawyers are women.

Very few women work in this field, making up only one fifth of the population. A software programmer is someone who writes the code for all of the programs that people use on their computers. This most typically will not include things like games or game engines, but may very well include apps for iOS or Android devices. Software programmers take home $71,000 per year as women, while men in the field make about $85,000.

This occupation involves installing new computer workstations, troubleshooting hardware and software issues, setting up software on all of the computers after a bulk purchase, any many other operations. Most analysts specialize in a certain type of work group, such as accounting systems, financial, and others. Women in this profession make 15% less than men at $65,000. Two thirds of all people working as computer systems analysts are men.

This job entails exactly what the title states – managing computer systems. Often referred to as IT Managers, women in this field can expect to organize and coordinate all other IT professionals at the given company. Computer Systems Managers earn on average about $80,000 per year, which is approximately a 10% difference from males in the same profession. Even less computer systems managers are women than lawyers.

As one of the most gender-equal fields available, pharmacists can look forward to a salary of around $97,000. Men and women make the same amount of money because pharmacists are employed and monitored through the government. There are actually slightly more women in this occupation than men.

Assistants to physicians often require just as much certification (or in the process of obtaining said certification) as the practitioner they are assisting. This is considered an entry level position for those entering the medical field. Female physician assistants make around $70,000 per year, which is over thirty percent less than men. The distribution of men and women in this job is about even.

An APRN, more often called a Nurse Practitioner or NP, makes about $80,000 per year. The job of an NP is the same as an RN (registered nurse), but with more complex and specialized responsibilities. An NP is one level above an RN in training. Women are the overwhelming majority in this profession, making up about 85% of the workforce.

Similarly to lawyers, the term surgeon encompasses a wide variety of specific professions. Technically, dentists and veterinarians are also surgeons – not just those who operate on human brains and other organs. As such, the distribution of income is widely varied. It averages out to be $74,000 per year for women, which is about two thirds of what their male counterparts earn. Only a third of surgeons are women.

Everyone’s first thought when asked to think of a high paying profession is probably a CEO. This profession entails managing the entire corporation; the only group a CEO answers to within the company is the board of directors which appointed him or her. Women who are chief executives make an average of $90,000 per year, which is ¼ less than men. Women only make up one fourth of this occupation.

Management consultant or analysts observe and take note of various activities in a business, as well as look with a critical eye at the company’s procedures. They suggest ways to optimize productivity to generate more income and eliminate unnecessary costs. Only slightly fewer of these workers are women, and they make just under 15% less in annual wages ($69,000 on average).

There are many other decent paying jobs available for women, and many which are legally obligated to have transparent wages to ensure gender equality. These are some of the best paying long term careers that are easy for women to break into at a reasonable level.

By: Farrah Lee Women by nature, me included, tend to overthink everything. There is a concrete difference between what...
Read more
Careers

9 Tips for Starting a New Job

Photo credit: @fbleephotos Starting a new job is never easy. Because you are the newbie, people are constantly critiquing...
Read more
Careers

Five of the Most Powerful Business Women in the U.S.

Even though we’ve come a long way from where we started, women in the workplace continue to experience a different set of...
Read more