Halloween With a Toddler: My Experience 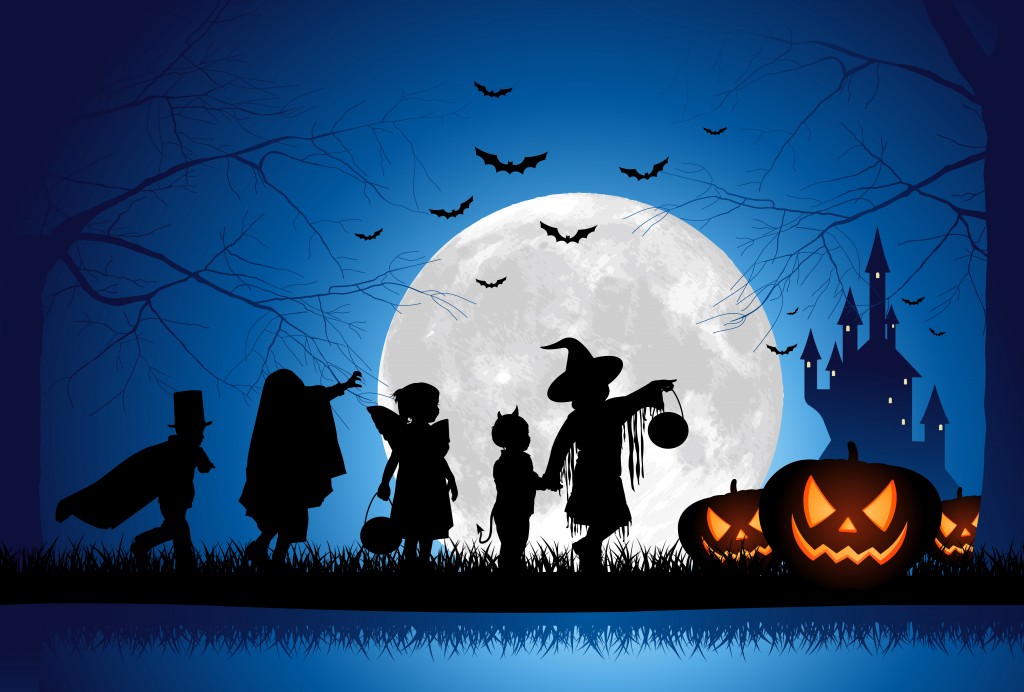 It’s Halloween, and my son just turned two a few weeks ago! This year, I thought he might be old enough to go door to door trick or treating, and I was right! Here’s what I did with my son this year, along with tips for you to take your toddler out for Halloween:

Festivals or Trunk or Treats

Last weekend, I took my son to a festival at a church that offered free rides, games, and trick or treating. I also took him to trick or treating in the town square that had a free hay ride. The next day, we took him to a farm in our area that has hay rides, a pumpkin patch, a corn maze, and a small petting zoo. He enjoyed all of the things we took him to before Halloween, especially the corn maze, where we just let him go and followed him through.

We went to a few different neighborhoods until we found a good one. As this was our first year doing door to door trick or treating with him, we didn’t know where to go at first. He got a great loot of candy – enough to share with Mommy and Daddy! He actually enjoyed it much more than I thought he would. At each door, he would thrust his candy bag out proudly and squeeze out “Ticker Teat” (His way of saying trick or treat) through a giant grin. He even said thank you to everyone that gave him candy! I was so proud.

Tips for Door to Door Trick or Treating

Above all, be safe and have fun! Do what works for your family. Maybe your kid isn’t ready for door to door trick or treating, but most cities and towns have some sort of fall festival that your child probably is ready for, if you are. Also, remember to go through your child’s candy and if it looks like it’s been opened before, throw it away! You never know what could have been done to it.

Photo credit:FbleePhotos Once you have kids, the magic of Halloween seems to fall at the waist side. Let’s bring...
Read more
Entertainment

My most favorite time of the year, Halloween. It’s right around the corner and if you’re anything like me you start early....
Read more
Holidays

Are You Ready to Throw the Best Halloween Party Ever?

Three of every 10 Halloween celebrators give out treats per American tradition, but do you know which candy is most popular versus which varieties are met with...
Read more