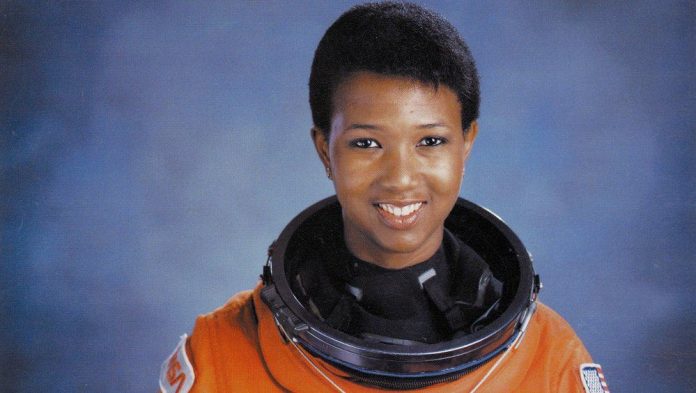 Leaders and pioneers in every industry serve a special purpose. They inspire us to strive to attain our personal goals, no matter how unlikely those goals may seem. Where would we be without the inspiration of the brave souls who forge the path for the rest of us by ignoring the popular convention of what jobs they “should” be doing, or what roles in life they “should” have? One of these role models of which I speak is Mae Carol Jemison, who in 1992 became the world’s first black woman astronaut.

How Did She Get There?

Mae was born in 1956 into a culture in America where it was far more difficult than it is today to achieve a proper education and fulfilling job as either a woman or an African-American. Mae overcame both of these obstacles when she decided at a very early age she wanted to be a scientist. She began her college education at Stamford University at the age of 16. She completed obtained a Bachelor of Science degree in chemical engineering and African-American studies. She continued her education at Cornell Medical College where she obtained her Doctorate degree.

And In Her Spare Time…

She Danced! Despite how busy Mae was with her education, she made time for activities she was passionate about. Mae attended Alvin Ailey School of dance and studied modern dance. She would go on to form a home dance studio and become a part-time choreographer. Mae loved music almost as much as she loved dancing and produced shows about both African dance and modern jazz.

Shortly after graduation, Mae joined the Peace Corps where she shared her medical skills with wounded troops in Sierra Leone and Liberia. Around this time (1983-1986) two things were working together to inspire Mae to endeavor to become an astronaut. One inspiration was the first female astronaut, Sally Ride who was sent on her mission in 1983. The other was the popular television series Star Trek. Mae was a fan of the show in general, especially the character Uhura and decided she might like to experience space.

She applied to NASA and was initially rejected until 1987 when NASA called to ask if she was still interested. She was and in 1992 embarked on the 8-day Endeavor mission where she tested weightlessness and motion sickness. Mae went on to form her own company researching and developing emerging technologies and bringing them to market. She also made a guest appearance on her favorite show, Star Trek.

The Sky is the Limit

When Mae Jemison was born no one could suspect that she would one day be a scientist and an astronaut. Throughout her life, people told her that her goals were inappropriate or unattainable but she decided to pursue them anyway. Today, looking back on her life, I am sure she is glad that she did. We can all take a page out of Mae Jemison’s book and commit to our dreams no matter what society and our peers have to say about them. 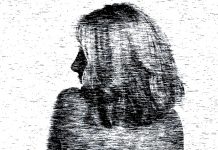 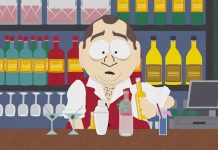 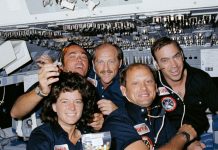